A Few Things That Get On My Nerves

Recently I read an article about the top phrases that should be dropped in 2011. The list contained things like the term “viral” to reference a Youtube video that has a great many hits, and the trite and over-used term “epic.”

You can find the article here

While I agree completely with almost every word on the list, I have decided to put together a list of a few words and phrases, in addition to people and institutions that I find caustic, trite, and excessively annoying. Consider the following in no particular order.

“Hubby” to refer to a woman’s husband. I don’t know why, but that sounds so stupid to me.

The phrase “Lifting a person/ thing/situation up in prayer.” I find this phrase so annoying because it reeks of pseudo-pious nonsense. It’s not a real Bible phrase, but rather is brought to us from the annals of evangelical twaddle. It should be returned to the drivel heap with other inane phrases like “Preach the Man, not the Plan” and “The Holy Spirit laid it on my heart.” 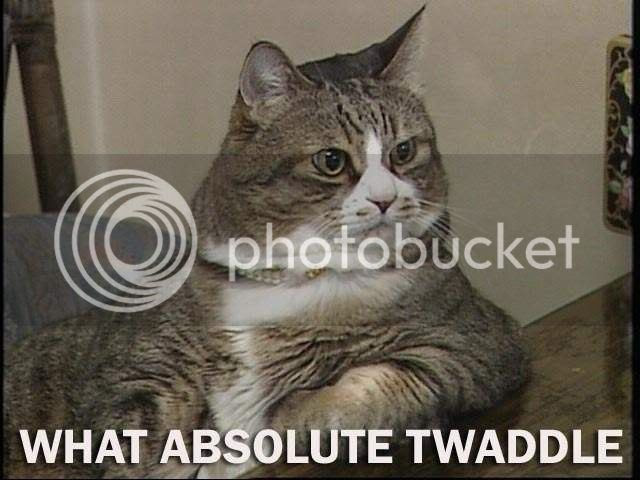 “BFF,” and actually most other “texting” abbreviations. I don’t mind all the texting abbreviations that much, as long as they are found actually in texts. However, when you use them in your facebook status or in an email makes you look ignorant.

“Lady Gaga.” Everything about her is ridiculous, and I have no idea why she’s famous! Incidentally, I feel exactly the same way about the Kardashians. Since when do people become famous for simply acting like monumentally colossal morons?

Sarah Palin’s accent. I love the woman’s politics. I read her first book and really enjoyed it. Yet, her accent and all those references to “mama grizzlies” walks all over my last nerve! I might vote for her for president, but I wish if she won someone else could give her speeches.

Comedians that are famous, but not funny at all. These would include such gems as Jimmy Fallon, Kathy Griffin, and Dane Cook. I have no idea why these people have any presence on television and in movies.

The Nationwide Insurance commercials with the goofy guy saying things like “Nationpam is on your…” Whatever, I always change the channel.

The term “Preggo” in reference to a pregnant person. They’re having a baby, not turning into spaghetti sauce! 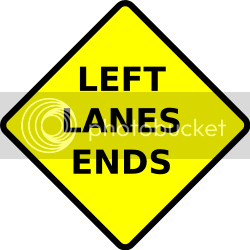 People who wait till the last second to merge when a lane ends. This was never a huge issue to me until I moved to Houston (there’s not a lot of traffic in the panhandle of Texas). You’ve seen these inconsiderate derelicts that saw the “lane ends in 1000 feet” sign, but rather than merging, they choose to bypass those who followed the sign and then force their way into the moving lane. Listen, you ignoramus, you are the reason the traffic is backed up! If you would merge when the sign says “merge” the world would be a better place for everyone!

I really could go on as I’m generally a cynical complainer. However,I’ll allow you to chew on these for a little while.
Posted by KurtGJones at 5:44 PM 2 comments: