There was once a Naval Captain who, in the course of his duties off of the coast of eastern Canada, received a radio transmission which said:
“Turn your vessel 10 degrees north.”

To which he replied, “I am Capt. Mitchell of the U.S. Navy, you turn your vessel!”

The captain replied “I will not turn; you turn your vessel, petty officer!” .

To which the reply was returned “Sir, turn your vessel ten degrees north, this is a light house!” 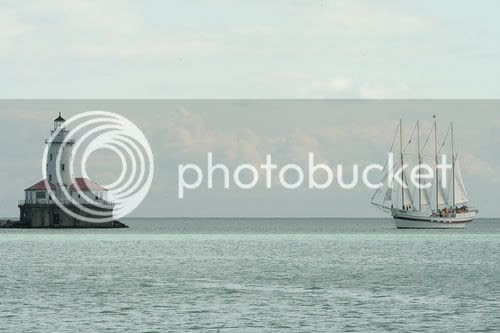 
So often we think more highly of ourselves than we ought to think (cf. Rom 12:3). We may get the idea that we have nothing else to learn, or that others have nothing to teach us. The Bible gives us a different picture. Solomon wrote “A wise man will hear and increase learning, and a man of understanding will attain wise counsel” (Proverbs 1:5 NKJV). Those who are “wise” seek understanding and wise counsel from wherever it may come, and they apply it.

Had the captain let his pride rule the day, the result would have been devastating. Let us never let such pride keep us from attaining wisdom. “Pride goes before destruction, and a haughty spirit before a fall” (Proverbs 16:18 NKJV).

This post was written for the Devotional Page of "The Courier," Conroe's local Newspaper.

Posted by KurtGJones at 2:35 PM

Email ThisBlogThis!Share to TwitterShare to FacebookShare to Pinterest
Labels: religion